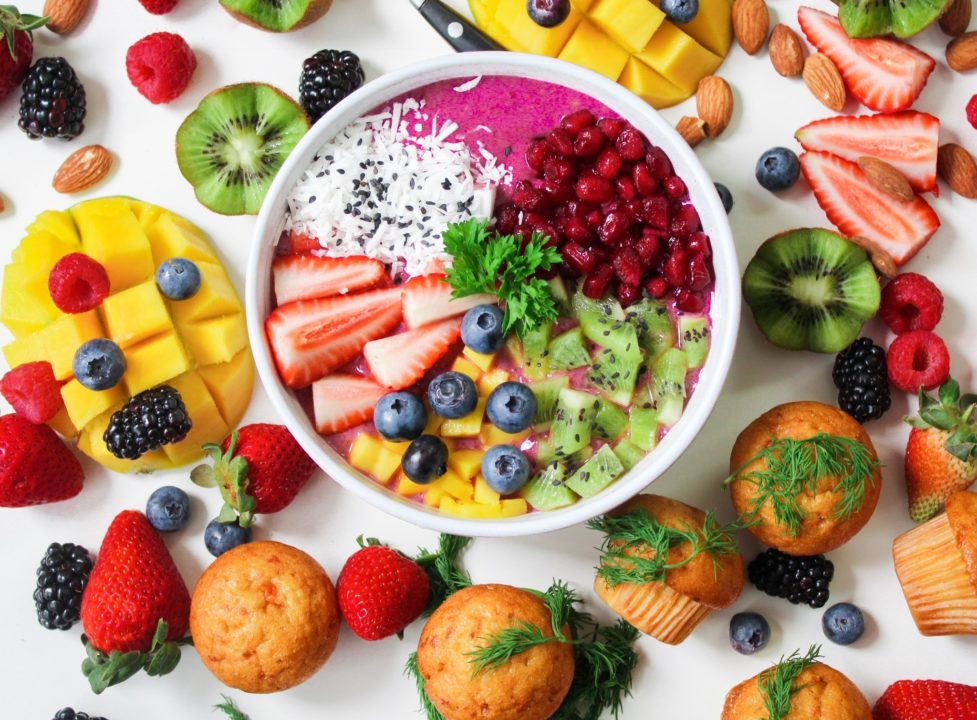 With all the promises of ‘new year, new me’ making an appearance at this time of year as they always do, we thought it would be appropriate to examine the current state of health of the British public.

2019 saw many great new health initiatives and trends making an appearance.  There was also many new products released that were either aimed at the health foods market or the vegetarian and vegan market.

One such example is the infamous vegan sausage roll from Gregg’s the bakery chain here in the UK.  While it may not be considered a health food, it cause quite a stir amongst consumers upon its release, with many people stating that it is just as good if not better that its meat containing counterpart.

Gregg’s last year had one of the best financial years ever thanks to the sales of their new plant based snack, and paid their employees a share in a 7 million pound bonus.

But what about the state of the UK population’s health as a whole? Has this been affected by a shift toward diets containing less meat?

In a small study conducted recently in the UK, half of the participants said they didn’t know how much protein, fat, carbs, sugar, diary and fruit and veg they should be eating.

The respondents also said that because of this, 9 in 10 admitted that their diet lacked balance.

A staggering one third of Brits do not eat any fruit in a typical week, and almost half of the group said that they had no vegetables at all in that week.

The problem still appears to be the fact that less and less people are cooking meals from scratch.

People are more likely to cook ready meals and pre-prepared foods, as well eating out or getting takeaways.