Coeliac Screen Blood Test: Everything You Need to Know 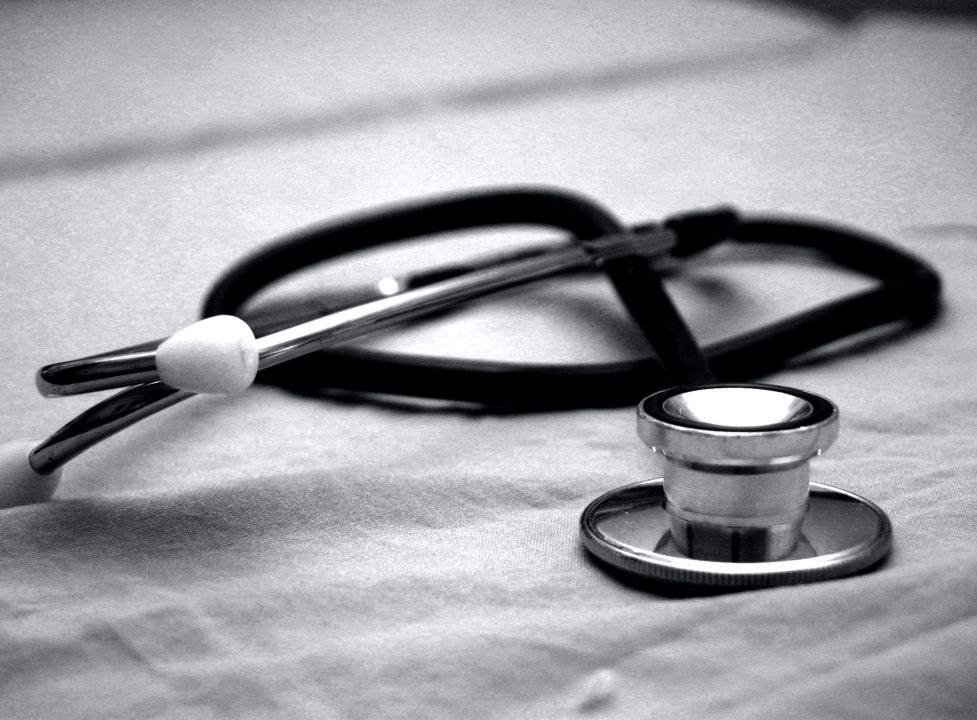 Coeliac disease is a highly prevalent medical condition that leads to damage to the internal tissue lining of the small intestine due to gluten intake. As a result, microscopic projections known as the microvilli swell up, leading to poor absorption of nutrients.

Individuals with this condition tend to have adverse reactions to this protein and, if left untreated, can develop other serious issues.

Since many of the symptoms of this disease seem to overlap with other conditions, getting a coeliac screen test is the only way to an accurate diagnosis.

Gluten is a naturally occurring protein in grains such as barley, oats, rye, and wheat. However, they’re also primarily used to produce other foods such as baked goods, pasta, condiments, and even beverages.

Before getting a coeliac screen test, you need to assess your current symptoms and report any developments to your physician.

Some common giveaway signs include:

Coeliac Diagnosis: What to Expect

Since many of the symptoms mentioned above tend to overlap with other medical conditions, it is encouraged to acquire a coeliac test for an official diagnosis. In addition, an accurate and timely diagnosis ensures appropriate treatment.

If you’re experiencing any of the symptoms or have coeliac running in your family genes, your physician will recommend a few blood tests. While they aren’t entirely definitive, they do give a good idea.

Some coeliac blood tests include:

Three main types of antibody tests exist for celiac disease. For accurate results, patients must consume gluten before being tested.

The transglutaminase enzyme is vital for healing wounds, regulating cell survival and proliferation, and the breakdown of gluten.

The enzyme breaks down gluten into smaller particles known as gliadins which trigger a cascade of reactions. The presence of gliadins in the bloodstream leads to the activation of tTG in the intestine. The antibody test detects this rise.

While this test is a little more expensive than the others, it has a much higher accuracy rate. This is because endomysial antibodies are present in the endomysium tissue, activated upon tTG activation.

Since the EMA binds to muscles, frozen cord tissue must obtain a sample of antibodies from the patient’s blood. High concentrations of these antibodies are required for the detection of coeliac.

These antibodies protect the mucosal tissue lining from attack and regulate the homeostasis of the microbiome. Unfortunately, these antibodies are present at extremely low levels in patients with coeliac.

While the condition remains incurable, there are several changes you can make to your dietary habits to live a healthy and balanced life. Cutting out gluten from your life doesn’t mean succumbing to bland foods, as plenty of gluten-free options are available. A change to your diet can significantly improve your health status whilst living with this condition, and for most people, they will be able to eliminate their symptoms for good.